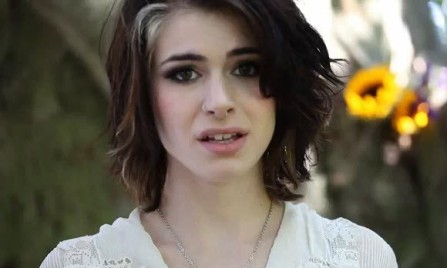 My editor asked me, after her first read-through of Momentitiousness, to target a reader. This is what I gave her:

1. College educated, must have heard the names Thoreau, Emerson, and Jasper Johns (though not necessarily know much more than their names). Oddly, I'm not sure I have an age range that needs to be fit.

2. Watches NatGeo and/or Biography Channel. Listens to NPR (and secretly watches American Idol, but wouldn't admit to it)

3. Gay or gay-friendly, slightly misogenistic (even if it is a woman that's hypercritical toward other women). Has been in love. Has written a love poem, however awful, to somebody before.

4. Will have read either David Sedaris or Haruki Murakami on a subway car in the past five years. Knows the difference between "Red Badge of Courage" and "Scarlet Letter."

Then she said to give this person a name.

But I guess a 28 year old girl named Siobahn would be ok too. I imagine that girl is pretty granola and moderately androgynous.She's just a little more feminine than Marcus (the first name that popped into my head) would have been. Her friends were surprised when she got pregnant because they all assumed she was a lesbian. But she's not a male-hater lesbo, just a cool crunchy open-minded chick. Eventually she will get married to a really successful open-minded dude whose best friend is gay...but not too soon. She loves Virginia Woolf and Sylvia Plath, but also Ayn Rand. She lives in Asheville and works in a movie theater while working on an MS in psychology. She is super hot and doesn't need to wear makeup.
Posted by Jason Leclerc at 5:03 AM