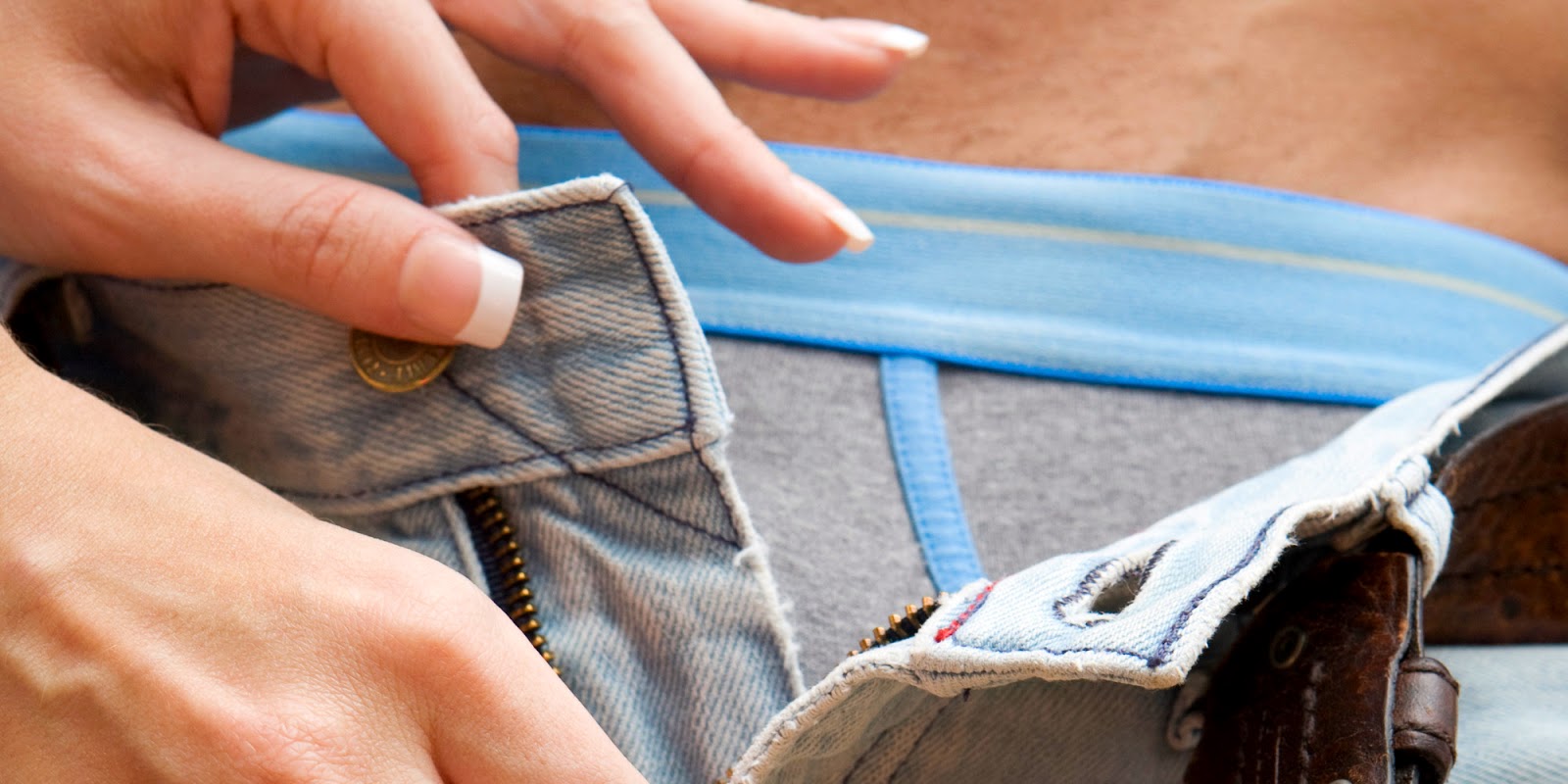 Recently, I was asked in an interview about my favorite scene from Momentitiousness. That's somewhat akin to asking me to point to the favorite spot on my penis.

"All of it," was my impetuous response.

As I thought pondering my penis, I realized that this may not be an "impossible" task after all. Rather than simply saying, "take it all," I could, if blessed with the opportunity, point a virgin to a few special spots. While I should have realistically stopped at seven, I threw in a couple extra. Who's going to call me out on a little self-aggrandizing exaggeration?

What started as a schoolboy giggle-fest morphed into something a bit more metaphysical; that, I'll spare you. After a spate of pondering, I suppose I actually can--given a particular mood--point to favorite "moments" within Momentitiousness.

In no particular order:

There it is, Momentitiousness unzipped.

Posted by Jason Leclerc at 3:45 AM