In honor of Veteran's Day, this story from MOMENTITIOUSNESS. 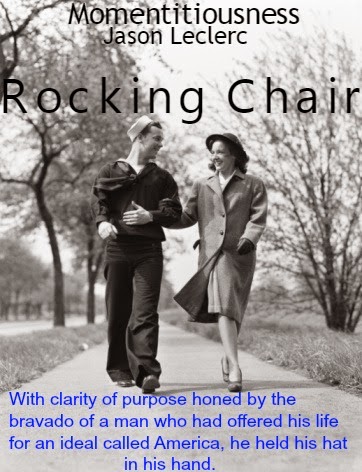